The Space Systems Command (SSC), a subordinate unit of Air Force Space Command, is the center of technical excellence for developing, acquiring, fielding and sustaining military space systems. SSC’s mission is to deliver resilient and affordable space capabilities. The command is responsible for on-orbit check- out, testing, sustainment and maintenance of military satellite constellations and other Department of Defense space systems. 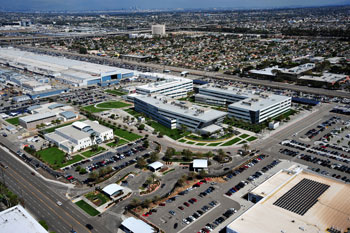 SSC is headquartered at Los Angeles AFB in El Segundo, California. The command employs an estimated 6,300 people including military, civilians and contractors at LAAFB and other locations worldwide.

Los Angeles AFB is the only active duty military installation in the greater Los Angeles metropolitan area, and offers services to eligible base personnel, retirees, and service members from all branches and their families.

Fort MacArthur, a former Army installation in San Pedro, California remains in use as housing and administrative annex of Los Angeles AFB.

The Morale, Welfare, and Recreation (MWR) Program has been recognized as being essential for creating and maintaining the morale of military personnel.

With the establishment of a huge “citizen” army during World War I, the United Services Organization (Inc.) was founded along with programs like library services, troop canteens and sports programs.

In 1920, the Army Motion Picture Service was set up and was soon to be followed by the founding of service clubs later during World War II. Services programs also began during the Revolutionary War, with billeting and food facilities serving as fundamental necessities for military troops. Services’ roots sprang from the supply and civil engineering career fields and then branched off as its own entity in 1992.

In 1992, MWR and Services merged Air Force wide, with the new name, the Air Force Morale, Welfare, Recreation and Services Agency. In 1993, the agency was renamed “Services,” reflecting the merger’s success and focusing directly on what their programs are all about — service. Whatever the name or organization, the Services mission remains the same: to deliver programs and activities to build and sustain ready and resilient Airmen and families. 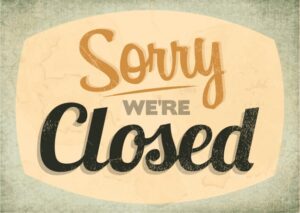 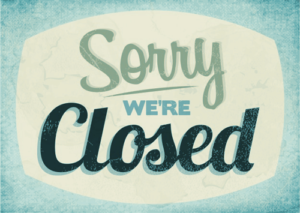